Homeowners Insurance: How Much Dwelling Coverage Do You Need? 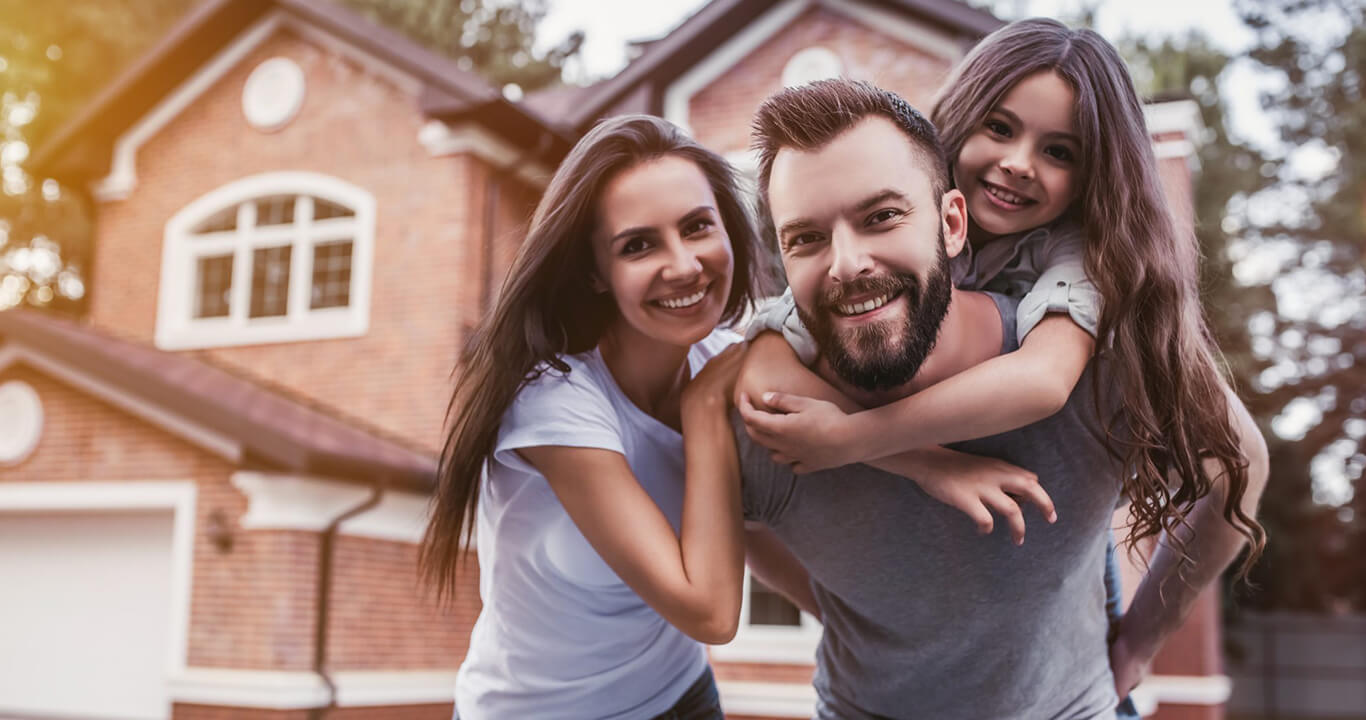 In order to understand the concept of dwelling coverage, it’s important to know a few key definitions, like “replacement cost,””market value,” and others. If your home is totally destroyed and needs to be rebuilt, insurers will only reimburse for the amount of dwelling coverage listed on the homeowners insurance policy.

What is “Dwelling Coverage”? how much dwelling coverage do i need

If your home is damaged, or even completely destroyed, by something like a tornado, a hail storm, severe wind, a hurricane, a fire or violent lightning, then your homeowners insurance policy’s “dwelling coverage” will be able to reimburse for the loss if the occurrence is covered by the policy.

Most companies use the term “Coverage A” to denote what is commonly called dwelling coverage. It only protects against listed losses and does not protect against “excluded” losses. However, when a covered loss does occur, how much will the insurance company reimburse the homeowner?

The answer lies within the definitions such as, “replacement cost,” “market value,” and several other terms that play a key role in determining the amount of monetary coverage that’s available to a homeowner who suffers a covered loss.

Homeowners Insurance: What is “Replacement Cost”?

Replacement cost is the actual (not theoretical) amount of money it will take to replace the home you live in, assuming that it is completely destroyed by a covered peril or insured occurrence. This amount of money can be determined by making estimates based on the cost of materials, labor and other monetary factors that should be taken into consideration when a construction crew has to rebuild a structure from scratch.

As noted above, the term “Coverage A” is used in the insurance industry to denote dwelling coverage. What does dwelling insurance cover? Dwelling coverage is usually listed as a dollar amount, which represents the maximum an insurance company will pay in the event of a covered loss. Of course, if the damage is not total, the reimbursement will be for less.

However, if the damaged home costs more to replace than the stated amount of dwelling coverage (or Coverage A), the insurance company will not pay for the additional amount. At that point, the homeowner is responsible for whatever amount of money it takes to replace the home.

The insurer is then only “on the hook” for the amount stated under Coverage A in the policy, the dwelling coverage amount, and nothing more.

Replacement costs for homes vary widely based on location and many other factors. A common guideline, however, is $125 per square foot for a typical home. This is what you should use as a ballpark, or even a minimum estimate of your own home’s replacement cost. If your policy covers up to this amount, that’s the absolute maximum that the insurer will pay out if the home needs to be completely rebuilt.

Homeowners should be keenly aware that the replacement cost of their home could be much higher than that amount. If you have a reason to believe your replacement cost is higher, then speak with your insurance agent and raise the amount of your dwelling coverage.

Custom homes have much higher replacement costs, based on the fact that it will take more materials, costlier materials plus the labor to rebuild them. On average, experts give us the estimate $200-$250 per square foot as the replacement cost of custom homes.

Here’s an example of how the dwelling coverage could work in the event a custom home suffered total destruction by an insurance-covered peril, like a fire.

Example: The homeowner’s dwelling coverage on a 2,000 square foot custom home has been set at $500,000, or $250 per square foot. After the fire, builders begin work on rebuilding the entire home and are nearly 90 percent finished after spending the full $500,000.

At this point, the homeowner is responsible for any amount of money required to complete the project. If, as noted in the example, the workers were indeed 90 percent finished, and the remaining cost was $55,555, then the homeowner would have to pay the construction company that amount.

It’s important to remember that “ballpark” estimates for typical and custom home replacement values are educated guesses. They don’t pertain to specific situations or particular homes. What’s the lesson? Always get as much or more dwelling coverage than you think you’ll need.

What is the Danger of “Under-insuring”?

The example above demonstrated something else: there is a potential risk of being under-insured when it comes to dwelling insurance. In the example, the owner was more than $55,000 under-insured and ended up having to pay out of his own pocket to complete the construction job.

If you are under-insured, you face two problems. The first one, as in the example, you have to pay to finish a nearly-complete construction project in order to have a place to live. Second, you might not be able to come up with the money, which could mean serious financial and living problems. Fortunately, there are a couple of ways to avoid being under-insured.

Two Ways to Avoid Being Under-insured

Generally speaking, there are two common ways to avoid the many problems associated with being under-insured.

In the event your home needs to be replaced, you’d have $350,000 of coverage to handle the construction bill.

What is “Market Value”?How it matters in dwelling coverage?

In theory, the market value of your home should be completely unrelated to the cost of a homeowners insurance policy. In fact, there are just a couple of instances in which market value comes into play, but for the most part, the only value that matters is the replacement cost.

Example 1: If you purchase a house for well under market value, there are insurance companies that will let you purchase dwelling insurance policies for the amount of your mortgage, or the market value, rather than actual replacement cost. It’s not a good idea, but some people opt for this method of choosing dwelling coverage that matches the amount of their unusually low mortgage amount.

What to remember about market value: 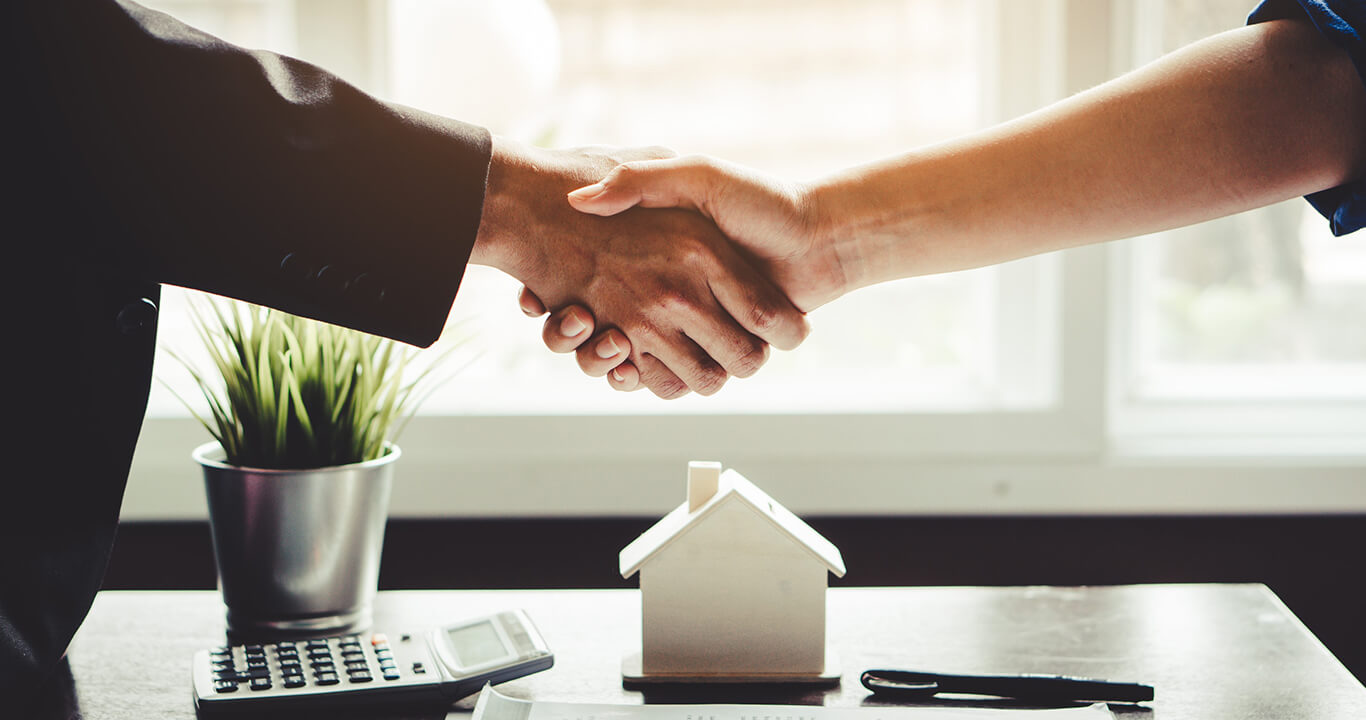 — Dwelling coverage is the amount the insurance company will pay to replace a home that has been totally destroyed in a covered peril. If the peril is not covered, no amount will be paid out to the homeowners insurance policy holder. Alternately, if the peril is covered but the cost to replace the home is above the amount of the dwelling coverage, the insurer will only pay the agreed-upon coverage amount stated in the policy.

— Dwelling coverage includes the cost to replace the structure of the home but not to replace personal property or “contents” of the home. Most homeowners insurance policies cover at least some amount of the personal property, but not under the “dwelling coverage” provision. The word “dwelling” is used in the legalese of insurance policies for a reason: it is a specific English word that refers to the structure and not to the structure’s contents.

— Replacement cost refers to the amount of money it will take to rebuild your home as it is. It does not refer to the cost to build a bigger or smaller home. Replacement cost has many components, including materials, labor and other construction-related expenses that are common in the home-building industry.

— The market value of a home is the amount that it could sell for at any given time. Market values change daily and sometimes by large amounts. Market value is unrelated to replacement value. The housing market is driven by a wide array of factors, like the number of homes available for sale, the number of people shopping for homes, the local inflation rate and how attractive the area is for buyers.

Many years ago in Missouri, one small town had a dangerous water contamination issue. Most of the residents moved away and abandoned their homes. At that time, the market value of the houses in the town was close to $0, but replacement costs were in line with national averages. Market value rarely has any connection with replacement cost.

— Replacement costs are based on averages, not on specific homes. Owners should take time to research and figure out the replacement cost of their homes so they can more accurately determine how much dwelling insurance to buy.

Every homeowner should know the exact amount of the dwelling coverage in their policy. It’s also a good idea to consider paying for either extended replacement cost or guaranteed replacement cost insurance. It’s hard to know what it will cost to rebuild a home 5, 10, or 20 years from now. Additional coverage can bring peace of mind and financial protection.

It’s important to review your homeowners insurance policy at least once per year to make certain that dwelling coverage amounts are set at the right amounts. There’s no reason to be surprised in the event you need to replace your home. Taking time, now, to get your insurance policy in order, is the smart thing to do. 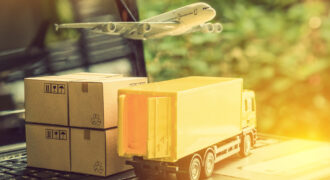 Everything You Need to Know About Buying Cargo Insurance 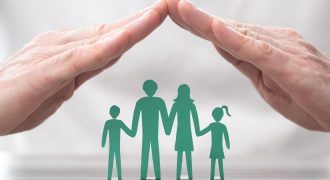 Life Insurance and Taxes: What You Need to Know 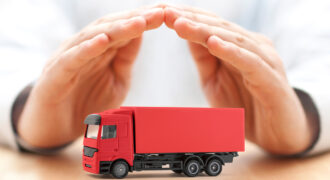